Get fresh music recommendations delivered to your inbox every Friday.
We've updated our Terms of Use. You can review the changes here.

And The Days Began To Walk 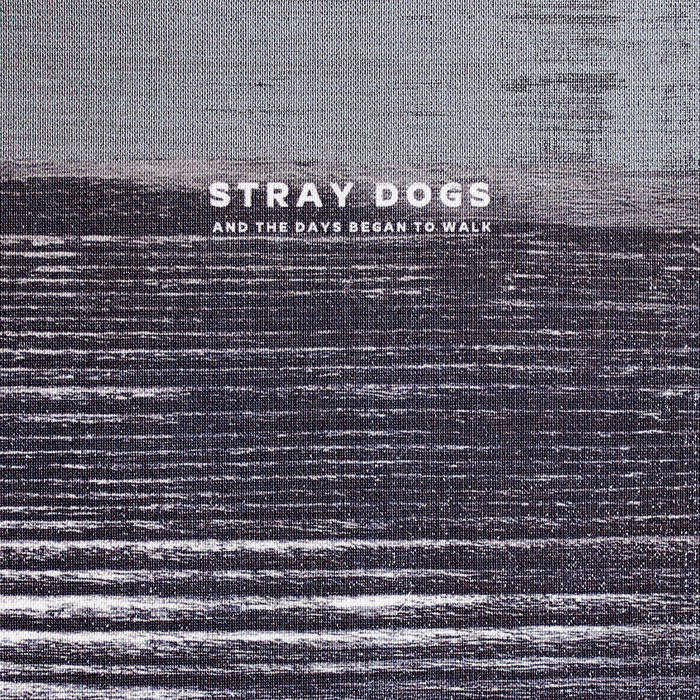 Henrik Selin Absolutely wonderful and playful. Listening to this album makes me want to see the dance performance it was made for. Favorite track: Tokoroa.

„And the days began to walk“ is Stray Dogs’ 3rd album, after 2010’s Intangible States and 2013’s Wasteland. The music on this album was composed for contemporary dance performances by the renowned choreographers Ina Christel Johannessen and Stephan Laks and subsequently adapted to the album format.

As the curtain opens, we are transported straight into the belly of the beast: album opener Phaeton is an unabating stream of swirling polyrhythms, cracked gongs and growling low-end, reaching ever higher to its own delirious disintegration. A sudden change of gears, Lethe is a solemn, stumbling procession with soaring synths and glacial field recordings made in the northernmost reaches of Norway. Tokoroa and Pluvier are next, with Stray Dogs’ signature stacks of snaking drums, corroded orchestras and gyrating arpeggios chasing catharsis through a pandemonium of percussive frenzy. Beacons quietly seduces us into its lair, where danger lurks but the veil is never lifted. The albums’s closer, Sour Vanilla, keeps the pulsating threat looming behind the horizon, shrouded in a haze of amber-coloured chords and dub echoes.

Throughout the album, Stray Dogs explore the outer limits of the push and pull between music and the body: using their signature sonic palette of intricate rhythms, cello, guitars and electronics, they constructed extended sequences of tension and release in constant dialogue with the choreographers & dancers.

There is something uniquely rewarding in working with highly skilled dancers. The inherent humanity, vitality and emotional depth of the dancers’ moving bodies played a formative role in the composition process, revealing fresh solutions to old problems through their embodiment of the musical material.

Bandcamp Daily  your guide to the world of Bandcamp